AMA Projects was proactive in overcoming design problems. In one particular instance, a structural engineer was engaged to design numerous custom steel supports for the operable wall due to mechanical ductwork impeding ceiling space. This saved the need for a costly re-design of the fitout and allowed the programme to be completed on schedule. 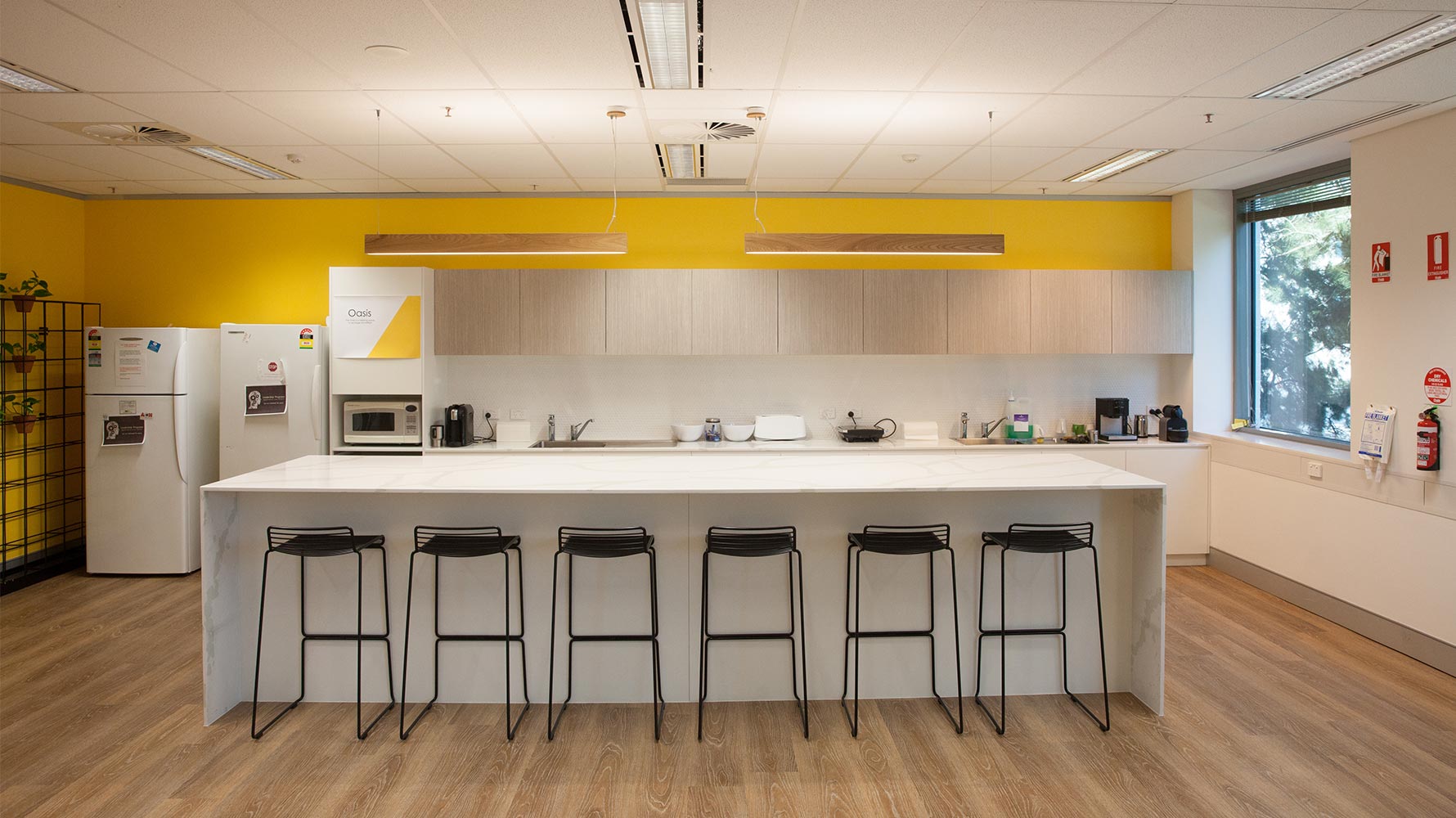 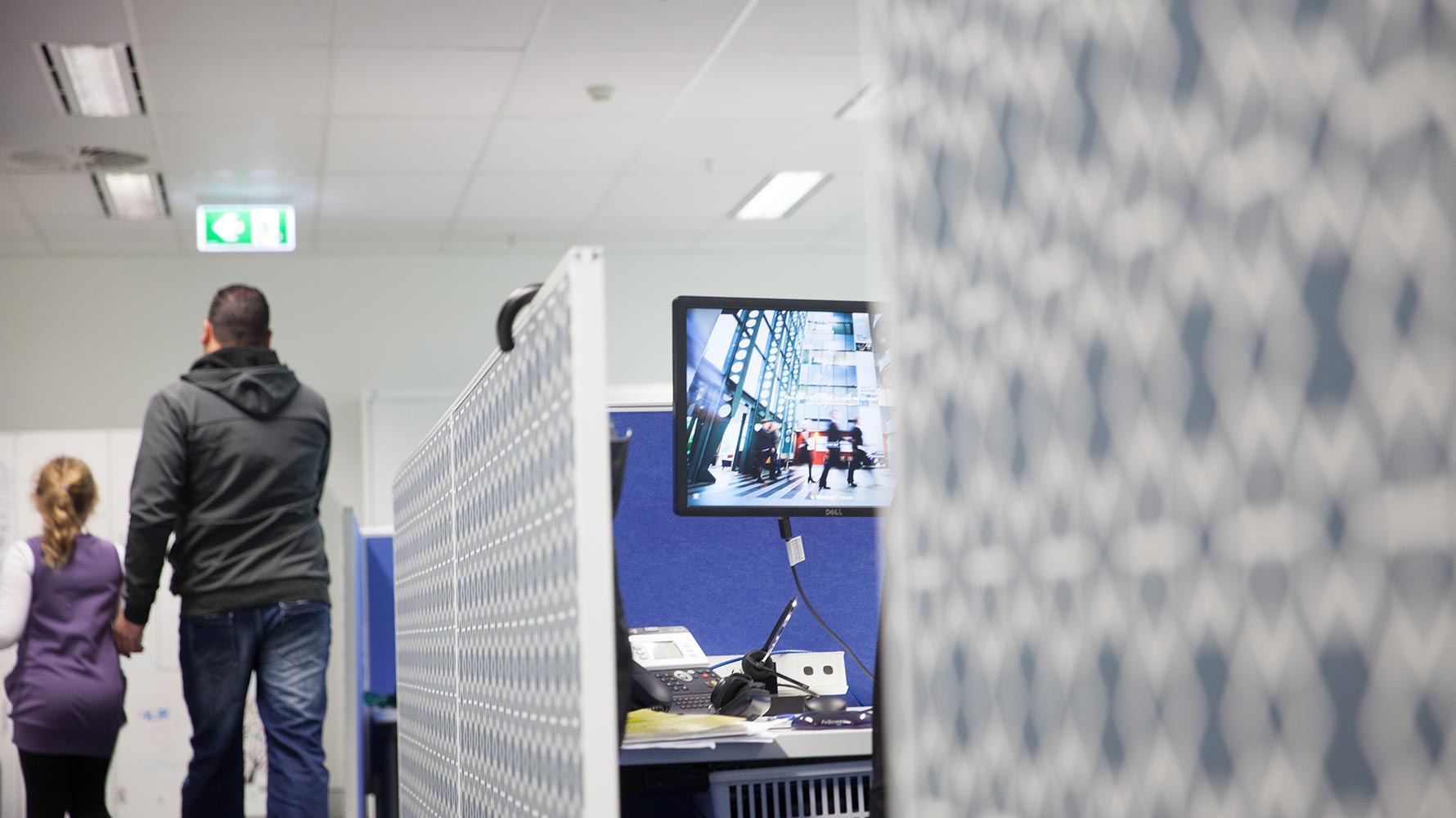 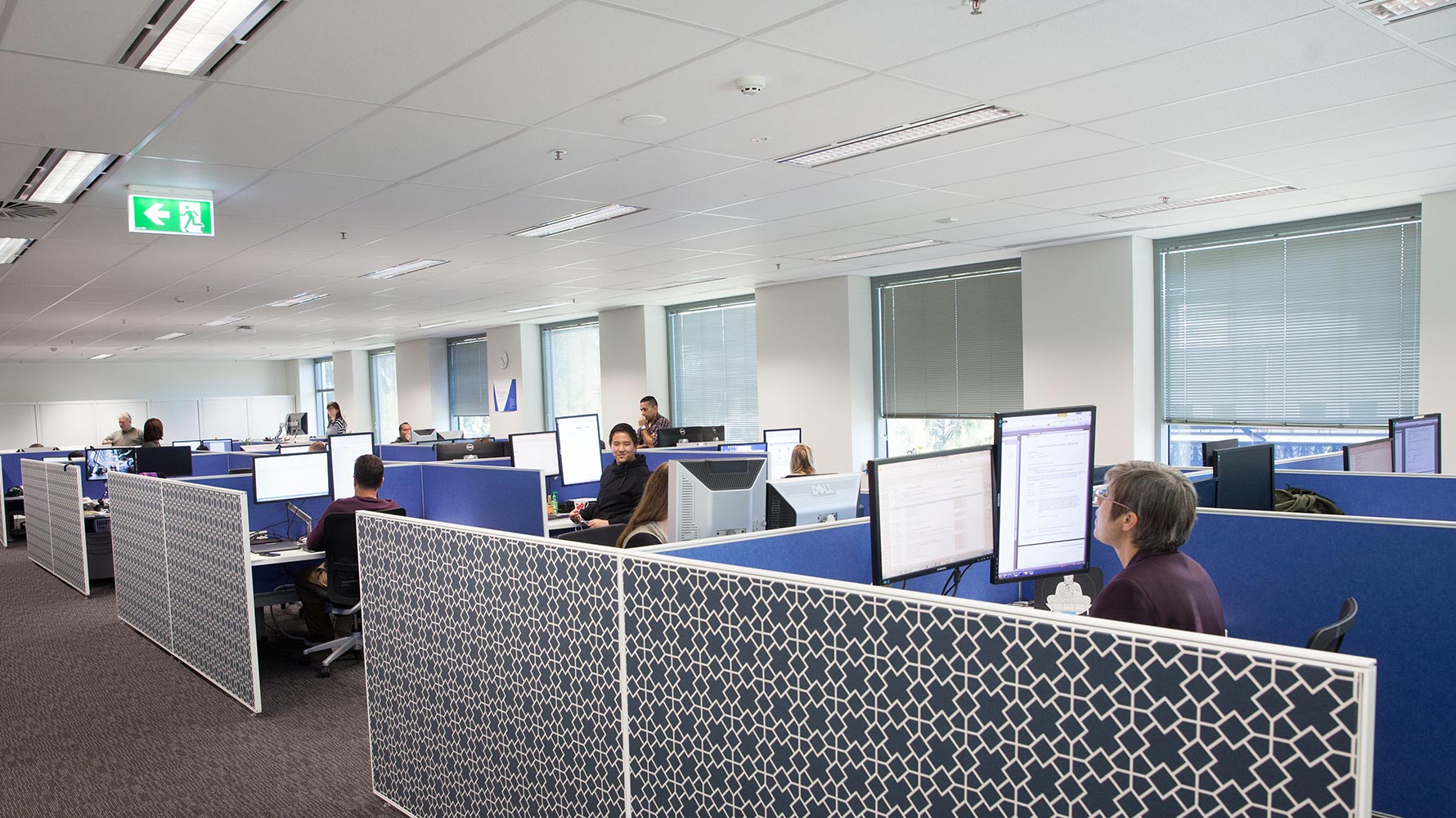 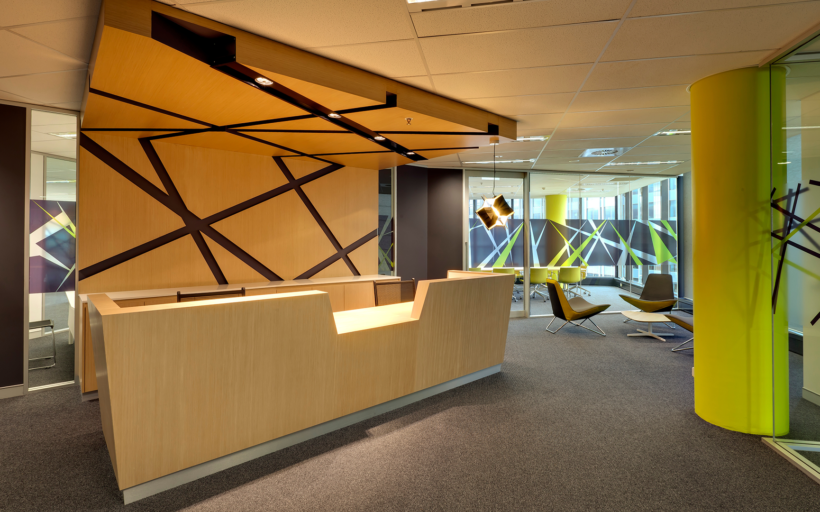 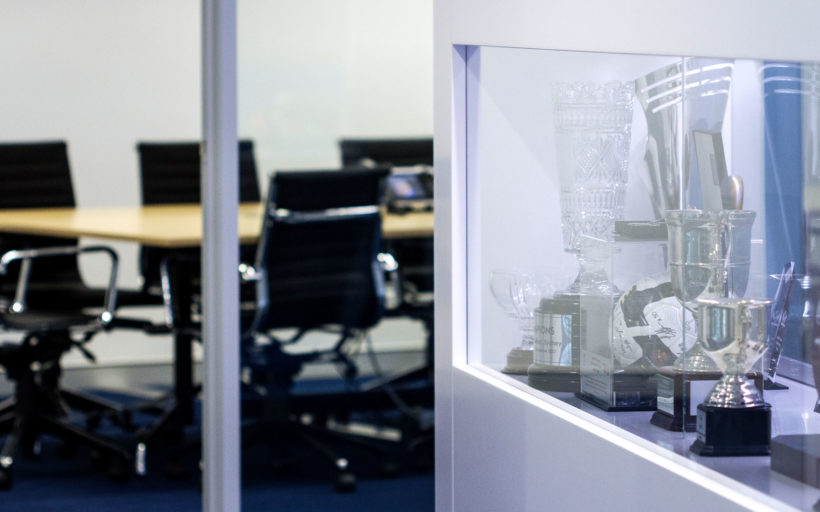